Transport as a service in Sydney’s North West

Sydney Metro Northwest is the first stage of Australia’s most advanced railway. It has brought a turn-up-and-go, driverless metro rail system to one of Sydney’s major growth areas, which also has the highest car ownership levels per household in Australia. Despite its benefits, the new metro line alone would not guarantee the behaviour change needed from citizens: putting down their car keys and using public transport.

In response, an Integrated Services Plan (ISP) was designed with customers and transport stakeholders to orchestrate how all modes of transport and mobility will come together as a service ecosystem to support the change in behaviour. 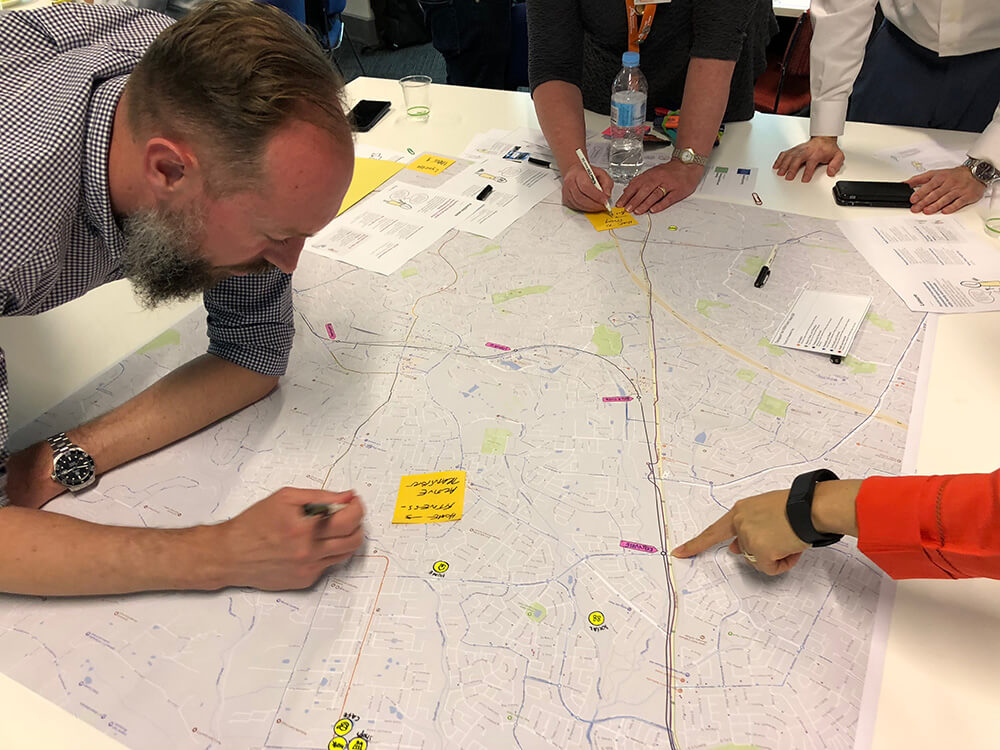 The plan aimed to:

Traditional modelling could identify movement patterns and potential patronage, but not the day-to-day needs of customers and how they make transport decisions. Using human-centred design and working directly with people and transport stakeholders led to new insights around issues like the habitual convenience of driving, parental trust and the impact of before-and-after school activities. Understanding the complexities of individuals meant we could design mass transport at a scale that meets individual needs.

The result was a transport plan that connects people to Sydney Metro and lays the foundations for an intergenerational behavioural shift towards public transport use in an area that has been historically underserved.

How we did it

Our project commenced in October of 2017 and was delivered in May of 2018 by a team of Meld Studios, Sydney Metro, and Transport for NSW designers and planners.

Throughout a rigorous and iterative customer centred design process the team directly engaged with over 60 people from across Sydney’s North West in 2-3 hour one-on-one research and prototype testing sessions.

Our team also collaborated with over 50 stakeholders from across Sydney Metro, Transport for NSW, RMS, and local Councils, bringing them together to codesign the network directly with the citizens who will ultimately use the service.

Our approach is captured in this video. 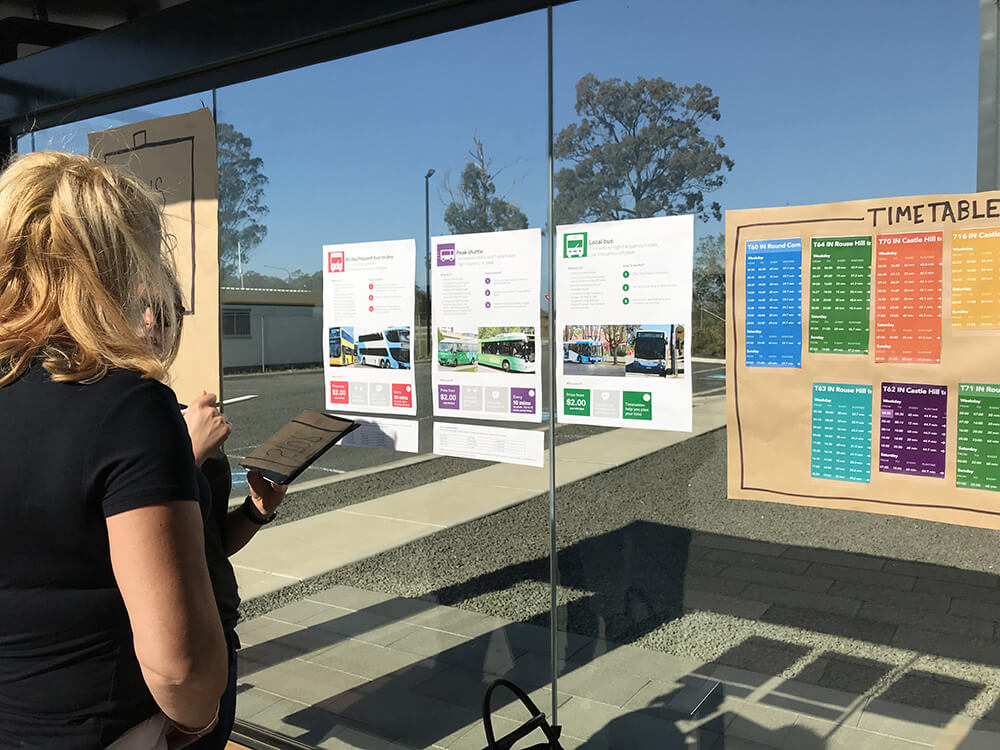 The primary output was an Integrated Services Plan (ISP) that addresses the complex transportation needs of customers from their home to their destination and back home again—delivering on the aims mentioned above. It connects people to Sydney Metro and lays the foundations for an intergenerational behavioural shift towards public transport use in an area that has been historically underserved.

The plan will have many benefits across its 2018-2024 scope. It will help Sydney Metro, TfNSW and their many stakeholders to:

This project received a Gold award at the 2019 Good Design Awards for excellence in public sector service design. 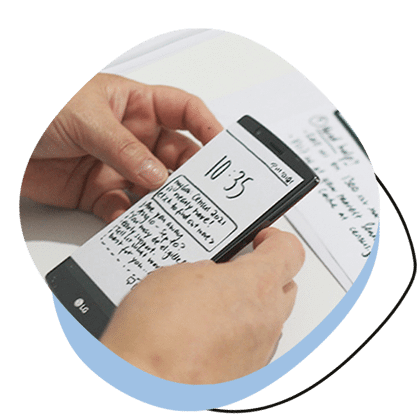 Australian Bureau of Statistics is on a journey to become a human-centred organisation, with the aim of delivering better services for the people of Australia. Meld Studios is supporting ABS with this ambition. It is a multi-year journey that has started with building in-house design skills and coaching teams as they navigate a range of projects.

Curious how we can help? Lets chat.