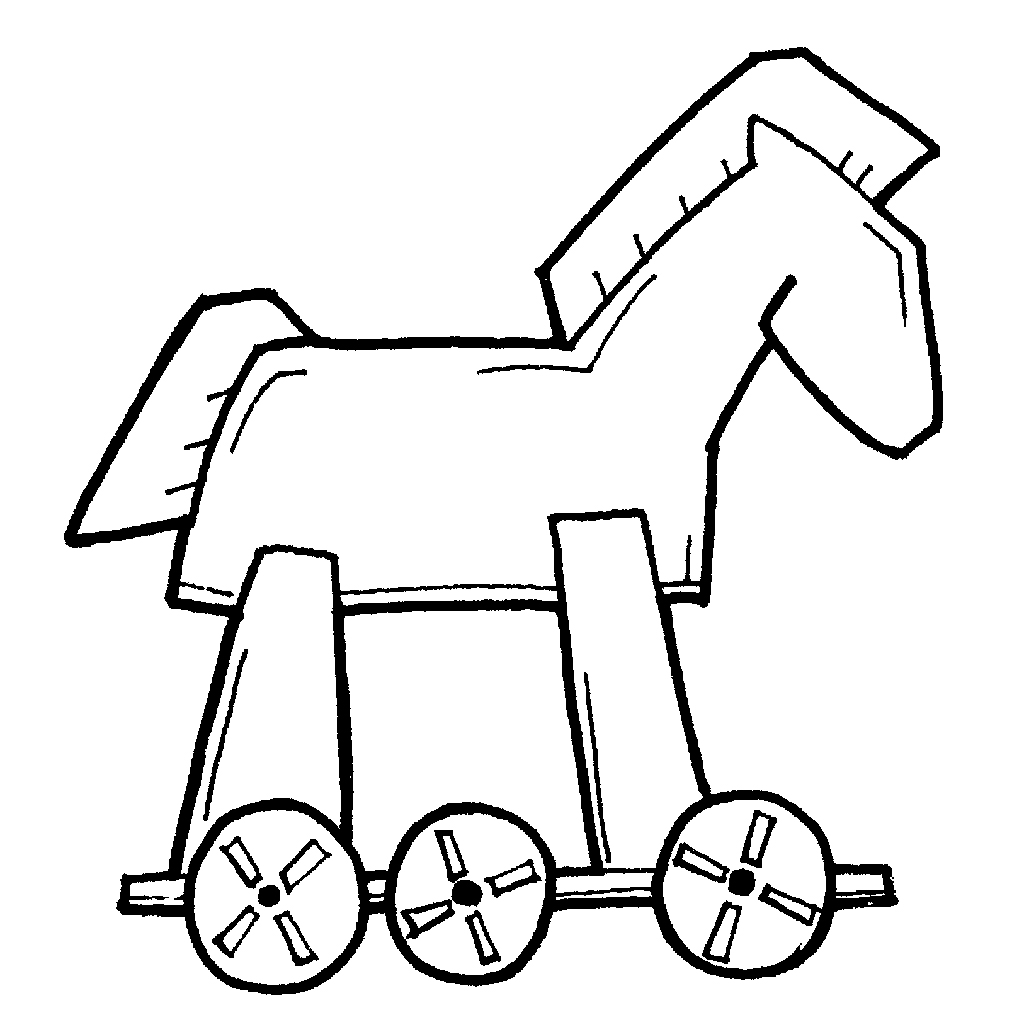 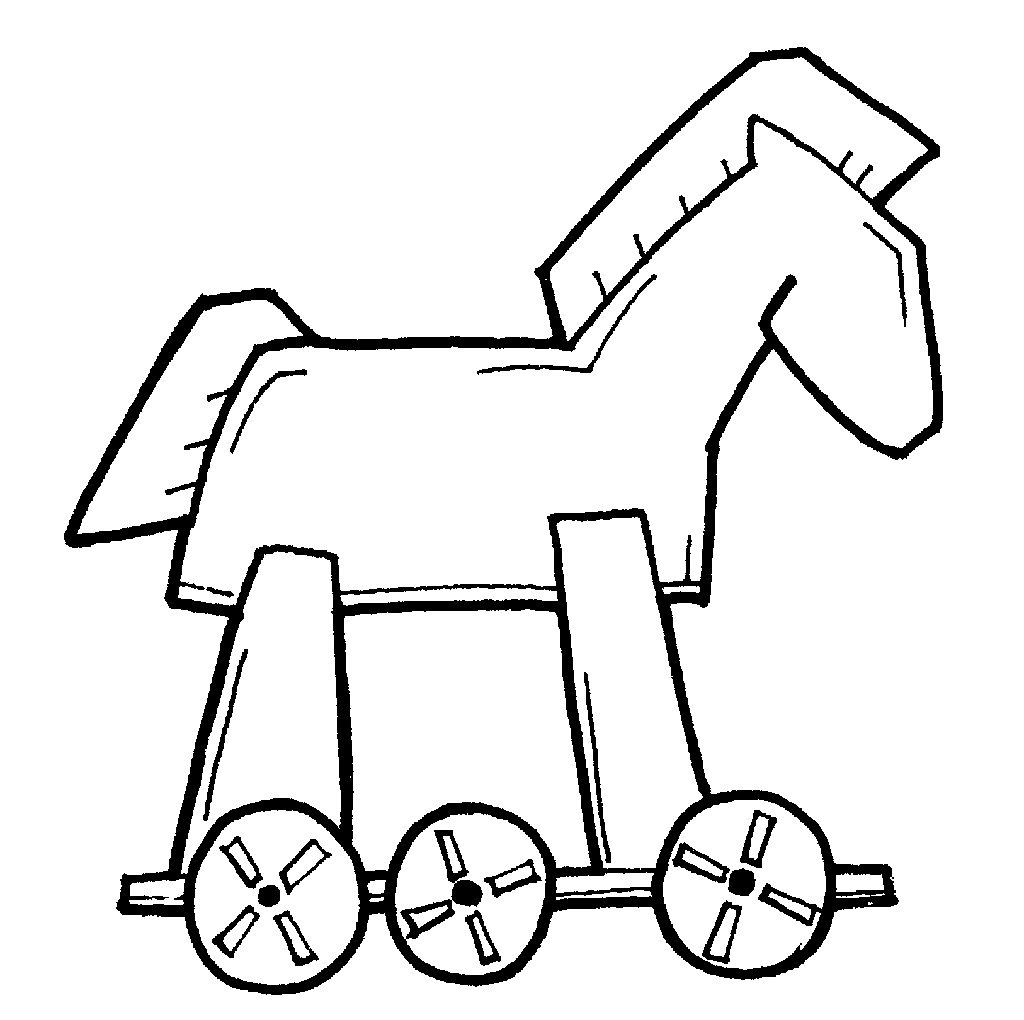 Designing for behaviour change forms a large part of the work we do at Meld Studios. We spend a lot of time trying to understand the best way to approach each project so that it is most beneficial for the audience without it being unnecessarily disruptive. I'm generally a bit uncomfortable with the idea of disruption, as I feel it's most often promoted by those who've never had disruption forced upon them. To help us be more mindful of this, at Meld we sense check our change ideas by imagining "what if a change maker came into the office right now and told us we had to [insert change concept here]?". If we flinch at the concept then we should be careful of proposing it for others.

So how might one practice behaviour change in a way which is more respectful of the audience, lessens negative disruption, whilst still has the beneficial outcomes you are desiring? Recently I've noticed a few behaviour change initiatives which involve something a little different... I'm writing this post to 'think aloud' and see what comes of it.

At first I called them "Design MacGuffin's"*. Dan Hill uses the term in his book “Dark Matter and Trojan Horses”. This is based on the term often associated with Alfred Hitchcock—although not termed by him— describing the object in a film which appears to be the focal point of a character's quest, yet lacks any real importance other than being useful narrative device. Think about the suitcase in "Pulp Fiction".

But that didn't seem quite right. When Dan Hill talks about them, it seems as though the MacGuffin (the device) doesn’t matter. But in the examples I am seeing, it does matter. Perhaps I will just call it a ‘Design Prop’.

This Design Prop* is used in a behaviour change programme (often public health or safety campaigns). The prop is so appealing to the audience that they will focus their attention on the acquisition of this prop, even if it means taking part in activities which may not have as much appeal, especially if offered without the prop. By taking part in the programme, the person gets access to the desirable prop, the programme benefits them, the programme achieves success. Win win.

The latest example I've seen is called the ""Pēpi-Pod®"". The Pēpi-Pod® is an approach being trialled in New Zealand and Queensland to help vulnerable babies have a safe place to sleep. The Pēpi-Pod® is similar to the ""Finnish Baby Box"" which is given to new parents as part of a larger programme to teach safe sleep methods and reduce infant mortality. The box is loaded with baby clothes and other desirable items but can only be acquired by a parent who takes part in the related education programmes. A reduction in infant mortality is often attached to the boxes, yet it appears from research that the benefits come from programme attendance—something which may not ever seem that attractive to the intended audience.

Though the Pēpi-Pod® is a physical product a the centre of a health programme, the Design Prop could also be a physical habit which is introduced to get people to do something else which positively benefits them (different to a"Dark Pattern")."

Perhaps there's a proper term for this? It could be a 'ritual which changes identity', a term I learned during Dave Snowden’s Cynefin Framework training. In the course Snowden spoke of a project which was intended to reduce the incidence of injuries at a truck depot. Through research he found that the drivers were driving all night and not 'switching behaviours’ when they arrived at the truck depot from ‘driver’ to delivery person’. Because they didn’t change behaviours, they would become injured when they lifted heavy items unsafely. By introducing a ritual to change the driver's identity from 'driver' to 'delivery person', the number of injuries was reduced.

Another example of a Design Prop as physical habit is the way that many people open car doors in the Netherlands. Dutch drivers use the hand which is opposite to the car door to open it. In this way they look over their shoulder as they open the door and thereby see oncoming cyclists. This habit is tested in driving exams and has become normalised. As an example it loosely fits in with my categorisation as it involves getting people to do something which has more appeal than something else. Other ways you might try to lessen the injuries to cyclists is to ask drivers to "look when opening your car door for cyclists" but believe me, this has not had the same cut through.

I have been searching for a correct term for this thing but have come up dry. I thought it might be something related to behavioural psychology in a public health context, but have yet to unearth the right term. If you know it, please put me out of my misery so I can update this post.