What makes a city liveable? 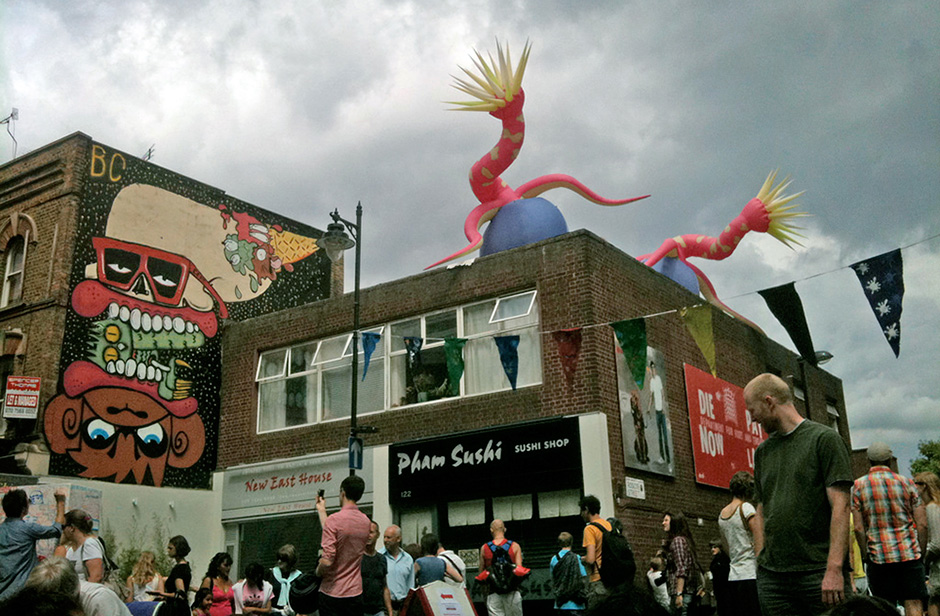 The 10th Liveable Cities conference was held on 10-11 July 2017 in Brisbane. The focus was on making cities more healthy for the people who live, play, visit, and work in them. There were four strong themes which emerged from the presentations I attended. 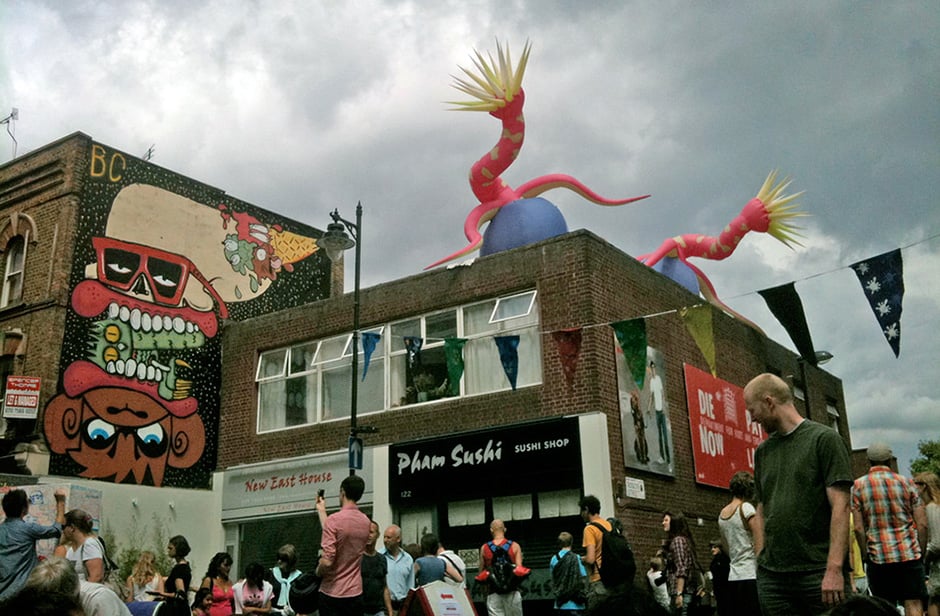 "There is a critical difference between going through the empty ritual of participation and having the real power needed to affect the outcome of the process." CESAR CALALANG – University of NSW

A number of presentations focused on the community taking back some control in the development of the built environment, and thereby moving from tokenistic consultation to deep engagement. As Peter Smith, the CEO of the City of Port Phillip said “the levers we've used in the past to plan our cities are not suited to the next decade”.

To help illustrate the importance of meaningful community engagement, Cesar Calalang from UNSW spoke of a research project with people from Badgery's Creek in Sydney. Many in this community feel that their input has not had any impact on the proposed airport development. The research found that insufficient engagement has resulted in high levels of stress, anxiety, uncertainty and disappointment, even before an airport is built.

Cesar says that a good citizen engagement project would instead increase solidarity, communication, activism, pride in the community. A model that Cesar uses is the Ladder of Citizen Engagement, a topology to understand the extent of citizens’ power in determining the end product.

2. Understanding the emotive qualities of place

“Urban design professionals tend not to talk about the emotive qualities of a place, yet this is what drives people's connection to it.” IAIN BUTTERWORTH – University of Melbourne

Presenters felt that too few in the built environment industry understand how environment shapes people’s emotions and behaviours. They stressed the need for a greater role of placemaking professionals and methods in urban development projects.

Peter Smith from the City of Port Phillip said that all too often we think of cities from the top down as a formal plan, not at street level which include the informalities of place – "we have all tried to walk or ride through places where traffic engineers won".

Adam Davies from Hassell architects asked the audience “is enough thought given to placemaking when procuring contractors for a built environment project which involves humans?” His short answer was no.

Gabriela Quintana Vigiola from UTS talked about her research project in the favelas of Brazil. She spoke about how the community’s emotions are affected by the adoption of boundaries built by others. In this case, gangs. This ‘boundary transfer’ has lead to the privatisation of public space where people feel that they are not welcome in certain areas. She said that understanding where these boundaries exist helps us to understand the meaning that people attach to a place (literally placemaking), and therefore what sort of design solutions are appropriate and possible.

“Cities must adopt a startup mindset to quickly build and test ideas to get feedback ahead of development.” CAT MASON – CHIEF DIGITAL OFFICER, BRISBANE

The notion of rapid and iterative testing of ideas ahead of launch is one which many industries have adopted to help reduce risk. In the built environment industry, the creation of prototypes and models is not new, but testing these prototypes in the real world has not been a common approach.

One great example of where full-scale, real-world testing has taken place is the reclamation of Times Square in New York for pedestrians. I recommend Janette Sadik-Khan’s book about the project Streetfight. In a nutshell, there is no way that this project could have succeeded using a formal planning process, as they had to demonstrate to retailers and other stakeholders just how popular it would be. Closing off the street and using some cheap deck chairs—as they did in Times Square—is cheap, quick, and the most effective way to demonstrate benefits and test assumptions.

There were many great examples at the conference of ‘tactical urbanism’ projects which “point to a need to change things in the future more permanently” (Aaron Donges, Transport Planner SMEC). Gathering this evidence through rapid prototyping is one tool that urban design professionals can use to measure and demonstrate benefits, and convince sceptics of the value of an idea.

4. Developing capability in the community

"Projects are the shining light to inspire the community. Even better is to give people the skills to turn on the light themselves." CARLEY SCOTT – CEO DEVELOPING EAST ARNHEM LTD

Lucinda Hartley (Codesign Studio), Carley Scott (Developing East Arnhem Ltd), and Aaron Donges (Transport Planner, SMEC) all spoke about the importance of ensuring the community has the skills they need to contribute to the planning process.

For example, In one community planning process I have been a part of, the organisers helped the community learn how to read density plans. This means they will be able to have more equal footing in the planning process. As Aaron Donge said, “with community engagement there should be a focus on real empowerment, active engagement, creating a sense of ownership, and increasing social capital”.