Meld Studios worked with Sydney Metro and Transport for NSW to pioneer a human-centred approach toward transport planning. Using the newly launched $8.3 billion Sydney Metro Northwest line as a catalyst for change, we designed a transport plan which responds to the diverse needs and behaviours of citizens in Sydney’s North West area. The plan connects people to Sydney Metro and lays the foundations for an intergenerational behavioural shift towards public transport use in an area that has been historically underserved. 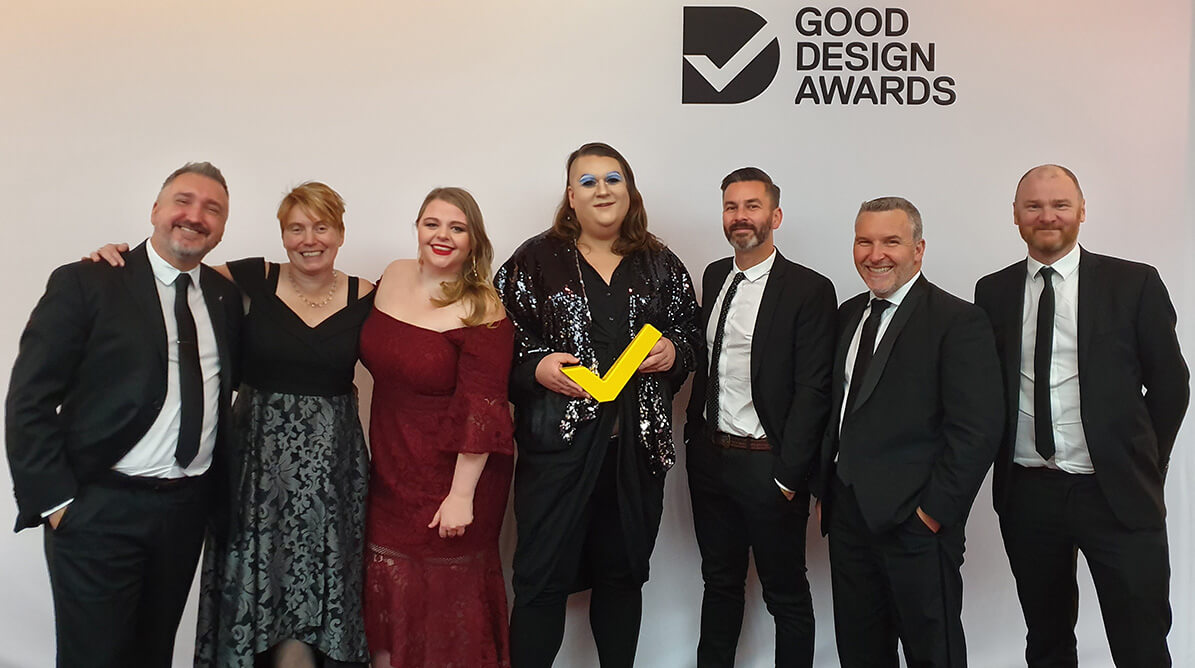 Sydney Metro Northwest has brought a turn-up-and-go, driverless metro rail system to one of Sydney’s major growth areas, which also has the highest car ownership levels per household in Australia. Despite its benefits, the new metro line alone would not guarantee the behaviour change needed from citizens; putting down their car keys and using public transport. In response, an Integrated Services Plan (ISP) was designed with customers and transport stakeholders to orchestrate how all modes of transport and mobility will come together as a service ecosystem to support the change in behaviour. Understanding the complexities of individuals meant we could design mass transport at a scale that meets individual needs. The outcome was a transport plan that extends the reach of services between transport hubs, and the places and people most important to people's lives.

Transport as a service in Sydney's North West from Meld Studios on Vimeo.

The Good Design Awards Jury praised our work as an:

“Excellent example of a consultation process that includes the customer and placed them at the centre of the process. The designers have clearly made every effort to really understand their needs and desires. This is a great example of user-centred design in a large scale and highly complex project and a showcase for what good design can do to help improve our quality of life.”

“Receiving a Good Design Award at this level is a significant achievement given the very high calibre of entries received this year.”

The Good Design Awards attracted a record number of submissions with close to 700 design projects evaluated in this year’s international design awards.

Read our case study about Transport as a service in Sydney's North West.

This is Meld Studios 5th Good Design Award and follows on from our Best in Show at the 2018 Good Design Awards for our work to bring a human-centred way of working to Queensland Government.